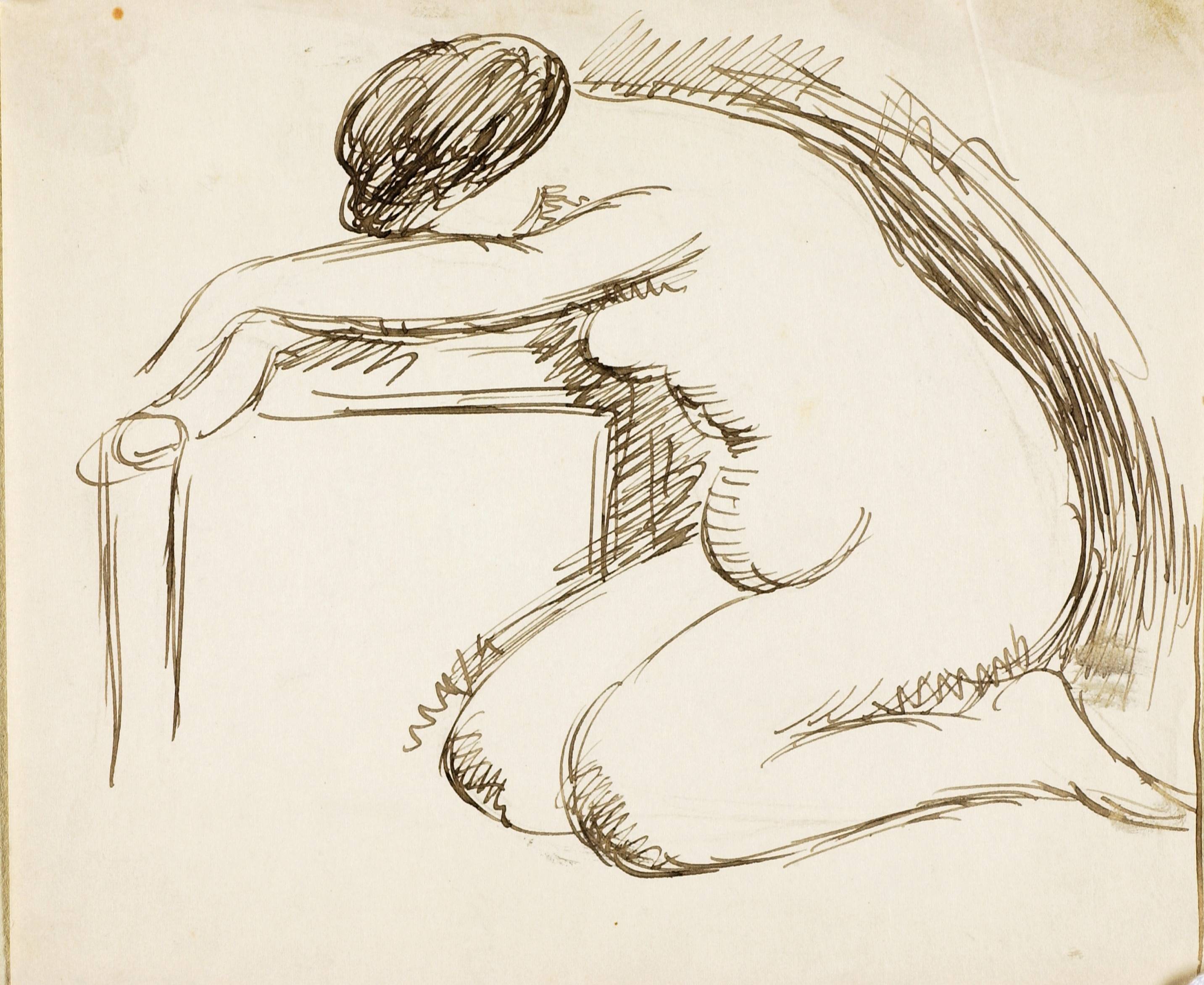 In this week’s Loudspeaker Letter, Mia empathizes with her younger self after she returns to work from maternity leave. In these words, she replays the trauma of her birth and post-op surgery, the morning she left her child with the nanny and what her first day back felt like. She encourages herself to prioritize healing and pumping, ahead of work duties and expectations.

To my younger self,

You knew that returning to work after having a baby would be tough. You talked to friends about what it might be like. You read books. You spoke to the small number of colleagues who had navigated new motherhood alongside a demanding work culture. That first morning back, you put on a black dress and red lipstick and dropped your two-and-a-half-month-old daughter at the home of her dear nanny who also happened to be your best friend’s mother. You felt ready for the mental challenge of work. The adult conversations. The opportunity to get back to being the you you were before becoming a mother. You wanted to feel like not much had changed. That you were still you—just with a newborn.

But, of course, everything had changed. Your body was broken. Your tailbone was shattered from a traumatic emergency forceps delivery. You had a fourth-degree tear that required over an hour of stitches, two doctors working in tandem while you lay shaking on the delivery bed. A 48-hour labour followed by three days in the NICU with your daughter, mostly alone. At home on maternity leave, you exclusively pumped breastmilk, round-the-clock. When you returned to work 10 weeks later, you could barely walk. Yet you wore heels. You dreaded sitting down for a meeting because you’d have to make an excuse to stay behind. After all, it took ten minutes just to get out of a chair. You tried to block time to pump into your schedule, but it was constantly overridden with more ‘urgent’ matters. And because you were at a co-working space due to your company’s office being renovated, you had to report to reception every time you wanted access to a tiny private room in which to pump. If another new mother was in there, well, you were out of luck. Back to meetings, waiting for the slow pain of engorgement to creep in. Still, you counted yourself lucky to even have a private space at all. Many friends have had to pump in a cloakroom or toilet floor.

I wish I could reach out to you, four years ago. I’d give you a hug. Then I’d tell you to relentlessly, confidently advocate for yourself. You should ask for unpaid leave so that you can return to work when you are physically able to walk across the room without being in extreme agony. I’d tell you to grab that donut pillow and plonk your butt down in your chair without giving a second thought to what your male colleagues might think. I’d advise you to push back against every meeting that imposed itself over your pumping schedule. I’d suggest that you go to your boss and simply say: “I am severely injured. What systems and support can we put in place while I recover?” I think she would have listened.

As moms, working out of the home, in the home, or staying home with our children, we put so much pressure on ourselves to be all and do all. The Supermom Complex often leaves us worse off than if we just said, “Hey, I need some help. I can’t do this all on my own.” I’d tell you to be more gentle with yourself. And to tell more people what you were going through, not just to break stigma, but to gain support from other colleagues and, in turn, create more awareness and support for the next wave of mothers and fathers. Support can make all the difference, but too often we’re silent because we think no one will understand. Don’t cheat yourself out of true support due to your silence. You do not need to keep your battle a secret. Your silence will not protect you.

So often, it's hard to know what to say when someone we care about is navigating a challenging time related to physical and emotional health. We created this series for two reasons: to help foster empathy and communication (because by hearing words of comfort, you may be inspired to share some or all of them with people in your own life) and to create a well of communal knowledge on resiliency. Through this resource, we are able to acknowledge how far we’ve come as individuals and weave a thread of lived experience through one another. These are the words of wisdom we’d send our past selves—long before we knew what was coming.

If you would like to submit your own Loudspeaker Letter for consideration, please e-mail rachel@nyssacare.com and we will send you a short brief. Thank you for sharing your stories with our lovely community.