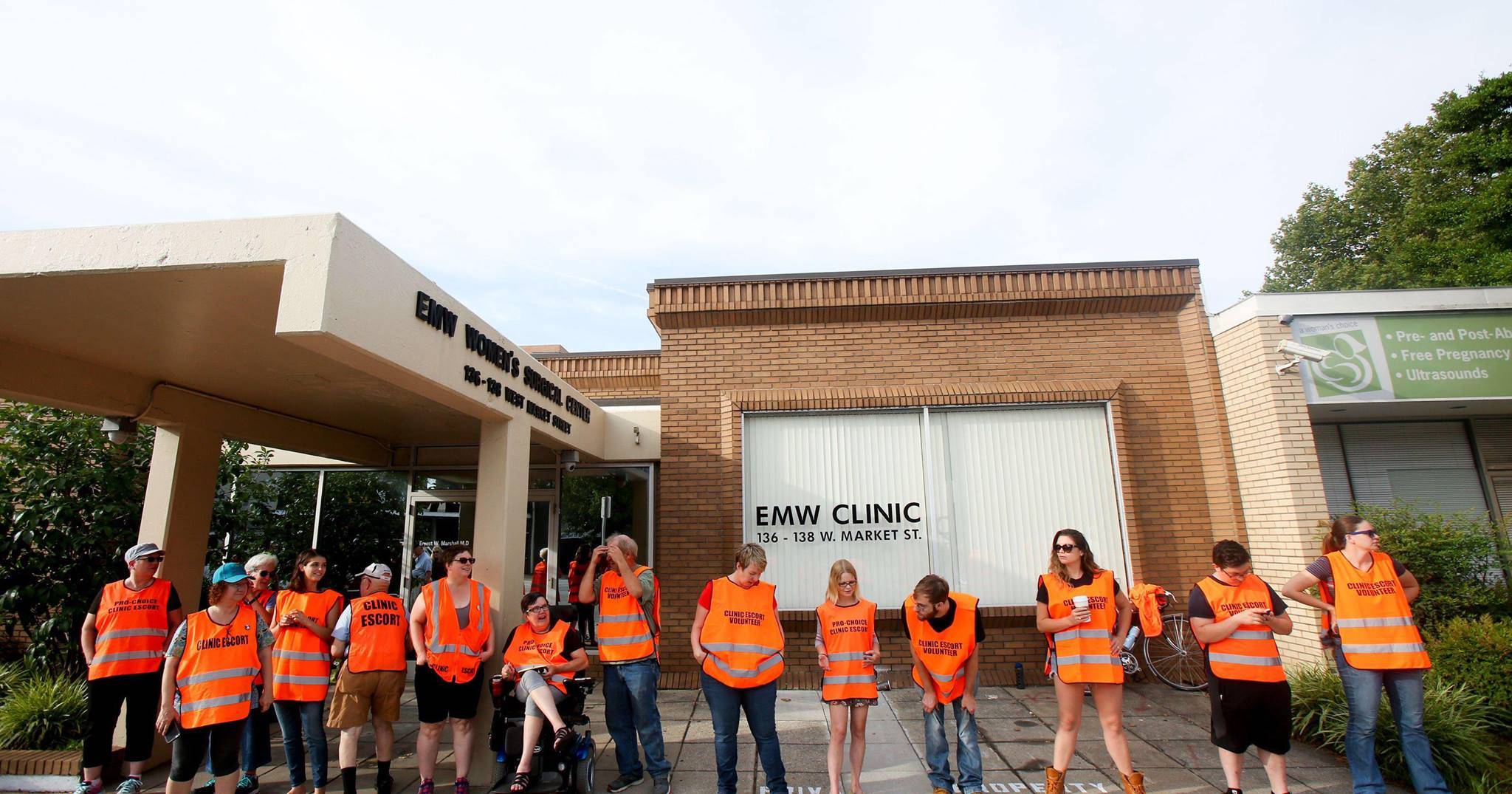 We need to talk more openly about silent (or 'missed') miscarriages, Cosmopolitan

As Baby Loss Awareness week comes to an end, Cosmopolitan published an in-depth story about miscarriage and missed miscarriage in particular. In the feature, three women’s stories of missed or “silent” miscarriage are shared along with information, statistics, and resources for others looking to understand why their pregnancy symptoms may have suddenly disappeared. Missed miscarriages don’t typically show symptoms and many find out about their pregnancy loss at a routine or unscheduled ultrasound. “You wouldn't have to have three heart attacks [like you do a miscarriage] before your doctors started looking into what could be the problem, " Debra, a woman who experienced a missed miscarriage earlier this year, told Cosmopolitan.

California Is the First State to Make ‘Stealthing’ During Sex Illegal, Self

Stealthing is the act of removing a condom without permission during sex. The new California law signed by Gov. Gavin Newsom now defines non-consensual condom removal as sexual battery. This act was largely undiscussed until 2017 when Alexander Brodskey wrote a study about the topic for the Columbia Journal of Gender and Law titled “‘Rape-Adjacent’: Imagining Legal Responses to Nonconsensual Condom Removal,” according to The Mary Sue. “So much stigma is attached to this issue, that even after every critic lauded Micheala Coel’s, I May Destroy for its compelling depiction of the horrors of sexual abuse including of ‘stealthing,’ it got zero Golden Globe nominations. That doesn’t seem like an accident or coincidence to me,” State Assemblymember Cristina Garcia, who sponsored the landmark bill, said in a press release..

Supreme Court Hears Arguments on Kentucky Abortion Ban: “The Right to Abortion Is Hanging by a Thread”; Ms. Magazine

For Ms. Magazine, journalist Carrie Baker provides an update on EMW Women’s Surgical Center v. Cameron, one of the major abortion cases that will indicate the future of Roe v. Wade and abortion rights in the U.S. The case involves a Kentucky state law that bans physicians from providing an abortion method called dilation and evacuation, commonly referred to as a “D&E.” This law would make it illegal for many patients seeking an abortion to have one, and further, it would force these patients to travel hundreds of miles, take time off work and pay for accommodations to seek the care they need. The story explores this case’s context in the national landscape and what’s to come in the months ahead.